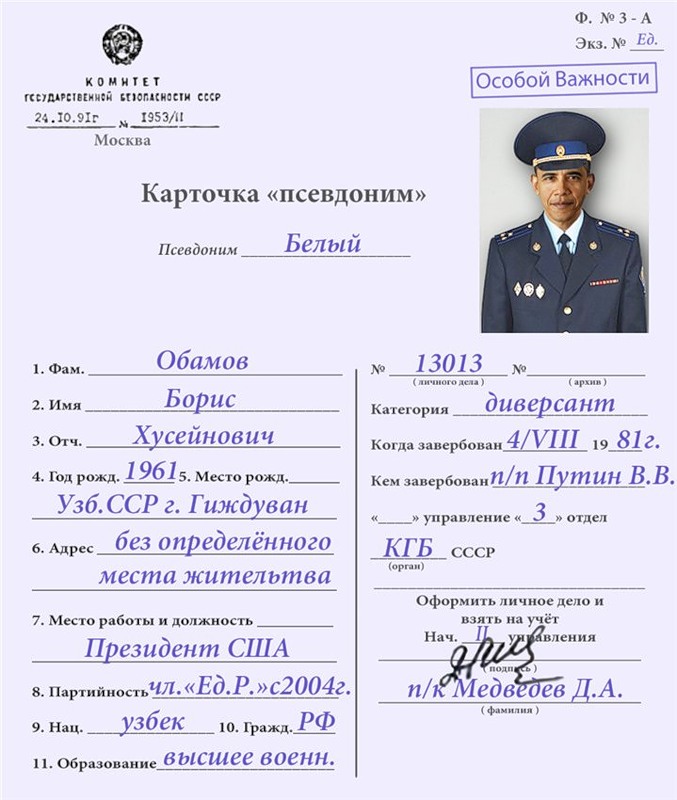 What’s so important in understanding the magnitude of genocide, and any human suffering really, is not just the act of destruction in itself – but the world that was lost in it.

By Avital
won a prize at the Yeshiva University contest