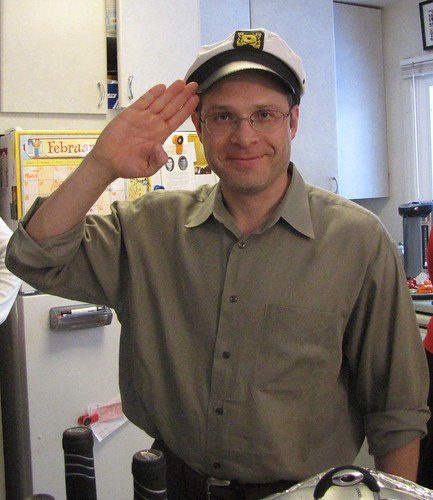 Moishe had been single for a long time. One day, he excitedly tells his mother that he's met someone at last and he is going to get married. She is obviously overjoyed.

"Just for fun, Ma, I'm going to bring her over with a couple of her friends, and you try and guess which one I'm going to marry."

His mother agrees. The next day, Moishe brings 3 beautiful women into the house and sits them down on the couch. They all chat for a while.

Moishe turns to his mother and says, "Okay, Ma. Guess which one I'm going to marry?"

She immediately replies, "The red-head in the middle."

Moishe was stunned. "That's amazing, Ma! You're right! How did you know?"