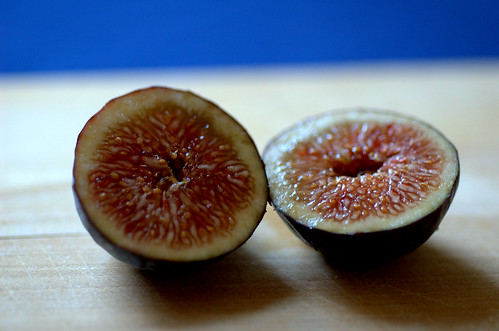 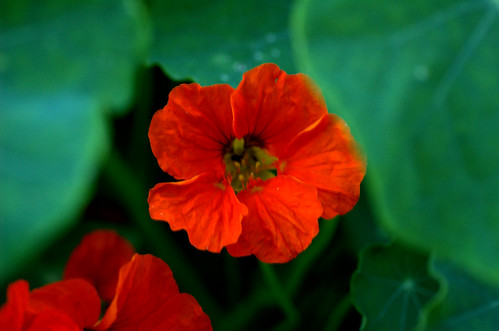 Like Obama, I am a graduate of Harvard Law School. I too have Muslims in my family. I am black, and I was once a leftist Democrat. Since our backgrounds are somewhat similar, I perceive something in Obama's policy toward Israel which people without that background may not see. All my life I have witnessed a strain of anti-Semitism in the black community. It has been fueled by the rise of the Nation of Islam and Louis Farrakhan, but it predates that organization.

We heard it in Jesse Jackson's "HYMIE town" remark years ago during his presidential campaign. We heard it most recently in Jeremiah Wright's remark about "them Jews" not allowing Obama to speak with him. I hear it from my own Muslim family members who see the problem in the Middle East as a "Jew" problem.

Growing up in a small, predominantly black urban community in Pennsylvania, I heard the comments about Jewish shop owners. They were "greedy cheaters" who could not be trusted, according to my family and others in the neighborhood. I was too young to understand what it means to be Jewish, or know that I was hearing anti-Semitism. These people seemed nice enough to me, but others said they were "evil". Sadly, this bigotry has yet to be eradicated from the black community.

In Chicago, the anti-Jewish sentiment among black people is even more pronounced because of the direct influence of Farrakhan and the Nation of Islam. Most African Americans are not followers of "The Nation", but many have a quiet respect for its leader because, they say, "he speaks the truth" and "stands up for the black man". What they mean of course is that he viciously attacks the perceived "enemies" of the black community – white people and Jews. Even some self-described Christians buy into his demagoguery.

The question is whether Obama, given his Muslim roots and experience in Farrakhan's Chicago, shares this antipathy for Israel and Jewish people. Is there any evidence that he does. First, the President was taught for twenty years by a virulent anti-Semite, the Reverend Jeremiah Wright. In the black community it is called "sitting under". You don't merely attend a church, you "sit under" a Pastor to be taught and mentored by him. Obama "sat under" Wright for a very long time. He was comfortable enough with Farrakhan – Wright's friend – to attend and help organize his "Million Man March". I was on C-Span the morning of the march arguing that we must never legitimize a racist and anti-Semite, no matter what "good" he claims to be doing. Yet a future President was in the crowd giving Farrakhan his enthusiastic support.

The classic left wing view is that Israel is the oppressive occupier, and the Palestinians are Israel's victims. Obama is clearly sympathetic to this view. In speaking to the "Muslim World," he did not address the widespread Islamic hatred of Jews. Instead he attacked Israel over the growth of West Bank settlements. Surely he knows that settlements are not the crux of the problem. The absolute refusal of the Palestinians to accept Israel's right to exist as a Jewish state is the insurmountable obstacle. That's where the pressure needs to be placed, but this President sees it differently. He also made the preposterous comparison of the Holocaust to Palestinian "dislocation".

Obama clearly has Muslim sensibilities. He sees the world and Israel from a Muslim perspective. His construct of "The Muslim World" is unique in modern diplomacy. It is said that only The Muslim Brotherhood and other radical elements of the religion use that concept. It is a call to unify Muslims around the world. It is rather odd to hear an American President use it. In doing so he reveals more about his thinking than he intends. The dramatic policy reversal of joining the unrelentingly ant-Semitic, anti-Israel and pro-Islamic UN Human Rights Council is in keeping with the President's truest – albeit undeclared – sensibilities

Those who are paying attention and thinking about these issues do not find it unreasonable to consider that President Obama is influenced by a strain of anti-Semitism picked up from the black community, his leftist friends and colleagues, his Muslim associations and his long period of mentorship under Jeremiah Wright. If this conclusion is accurate, Israel has some dark days ahead. For the first time in her history, she may find the President of the United States siding with her enemies. Those who believe as I do that Israel must be protected had better be ready for the fight. We are.
NEVER AGAIN!

E.W. Jackson is Bishop of Exodus Faith Ministries, an author and retired attorney.


Avital in her dorm lounge


Hyman Bloom: A Spiritual Embrace, a traveling exhibit of his work, will debut on September 14, 2009 at the Yeshiva University Museum