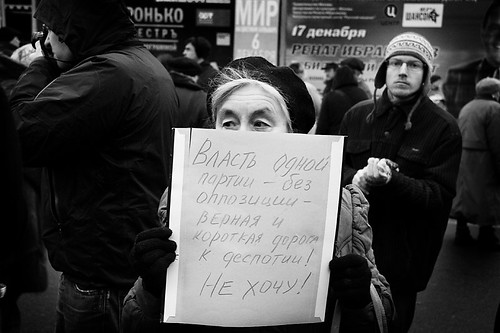 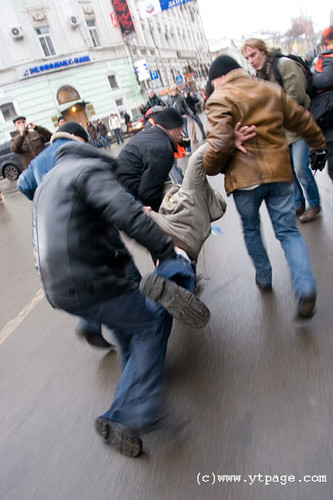 Pulitzer Prize-winning American author Norman Mailer, seen here in February 2007, who died this month aged 84, was Tuesday declared the winner of the 2007 Bad Sex in Fiction Award for his latest work.(AFP/Getty Images/File/Charley Gallay )

"When it comes to truly deplorable writing, not even death, it seems, lets you off the hook. This year's Literary Review Bad Sex in Fiction award has gone to the late Norman Mailer for a description of oral sex in his final novel, The Castle in the Forest, in which a male member is likened to a "coil of excrement".

"It was the excrement that tipped the balance," admitted Philip Womack, assistant editor of the Literary Review, whose editorial staff judge the annual prize. "That, and the line about Alois [the male character] being 'ready at last to grind into her with the Hound, drive it into her piety'. That was pretty awful."
Sarah Crown
Wednesday November 28, 2007
The Guardian
http://books.guardian.co.uk/news/articles/0,,2217967,00.html